Call Us Enquire Find Us


What is Sleep Apnea?

Sleep Apnea is a common breathing condition that affects well over a million Australians. 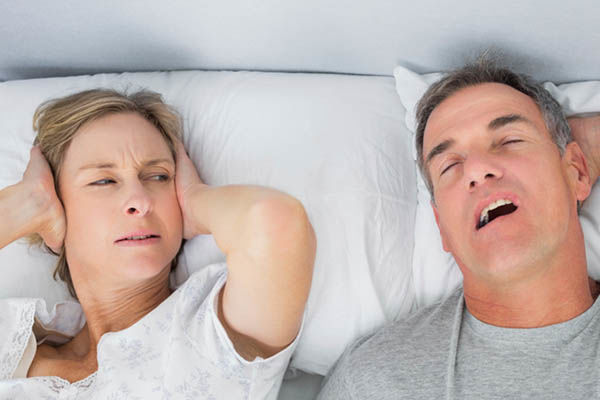 It is an involuntary pause of breathing that occurs while the patient is asleep. There are three types of sleep Apnea: Obstructive, Central and Mixed. The most common form of sleep Apnea is obstructive sleep Apnea (OSA), which not only affects your sleep but can have severe impacts on your health and your quality of life.

OSA occurs when the walls of the throat come together during sleep, blocking the airway. Breathing stops for a period of time (usually between ten seconds and in severe cases over a minute) until the brain notices the lack of breathing or a drop in oxygen levels and sends a small wake-up call. The sleeper wakes slightly, restores muscle tone opens the upper airway, typically snorts and gasps and then drifts back to sleep almost immediately.

In most cases, the person suffering from sleep apnoea doesn’t realise they are waking up. This can occur hundreds of times every night, causing disrupted sleep and leaves the person feeling unrefreshed in the morning, with excessive daytime sleepiness, poor daytime concentration and work performance, and fatigue.

Sleep Apnea left undiagnosed or untreated can lead to a number of the following life threatening conditions:

To find out more about OSA, please click here.